FONT - Building Skills Outside The Classroom

What differentiates the Mayfield Innovation Center from traditional classrooms is evident not just in the virtual reality technology, the 3-D printers, or the open architecture that make the two-floor, 30,000 square foot building seem less of a secondary school than a Google satellite office. It is also the words emblazoned on the wall of the Computer-Aided Drafting and Design Lab, a quote attributed to Curt Richardson, the founder of OtterBox, which makes consumer electronics accessories: “Failure is a part of innovation, perhaps the most important part.” Failure being celebrated? In high school?

This is not a typical school. This school is in a district of 4,300 K-12 students east of Cleveland, Ohio and is a striking example of an educational approach that could make traditional methods as outdated as chalk and blackboards. Mayfield’s model is described as project-based, team-centered, career and industry-aligned learning.

Project Lead the Way is an Indianapolis based nonprofit that is one of the prime progenitors of this educational philosophy. Its mission statement reads: “We believe all students, beginning at a young age, need access to real-world, applied learning experiences that empower them to gain the skills they need to thrive in college, career, and beyond” At programs like Mayfield’s, where eleven teachers have completed Project Lead the Way’s certification since 2014, that means access to state-of-the-art technology and partnerships with local organizations to provide these experiences.

These include the Cleveland Clinic, which collaborated with the high school in a six-week project in cardio-pulmonary education. Eighty-seven students in grades 9-12 were assigned cases that required learning the anatomy of the heart, as well as advanced medical technologies addressing heart disease. Working in teams of five or six, the students used materials like balsa wood and foam board to create three-dimensional models showing specific problems in the heart. They then became immersed in sophisticated virtual reality simulations that allowed them to see a stent being inserted into an occluded artery. During the process, they were mentored by their own teachers and also by staff from the hospital. Hospital staff was dazzled by the Innovation Center, a $3 million dollar facility opened in 2015 and paid for by a bond issue.

Keith Kelly, superintendent of the Mayfield City School District, said the center was “about getting kids involved in the inquiry, solving problems, in partnerships, in authentic projects that interest them.” It is not just schools that are driving this. The project-based approach to education involves industry and colleges as well.

For example, the Pasadena, CA Unified School District is a district in which 65% of the students qualify for free and reduced lunch prices. It has nine “career-themed” academies for its high school students. These are learning environments that simulate various industries and professional settings, and include an app development lab, a credit union, a digital film studio, and a courtroom. All are supervised by teachers working with advisory boards and mentors from local industry, including McDonnell-Douglas, Caltech, Kaiser Permanente, and Saatchi. Superintendent Brian McDonald calls it a “linked learning” approach-linking core academic content with a strong set of career technical education course and work-based learning opportunities.

Toyota has a number of initiatives aimed at funneling students into careers with the automaker via partnerships with 256 high schools, summer internships, specialized degree tracks, and part-time employment at the college level, and, for those who finish the pathway, jobs with the company. Toyota is a model for other industries. If the skills gap is to be solved, schools and employers must work together.

Sorry, no dates at this time. Please check back soon, thank you! 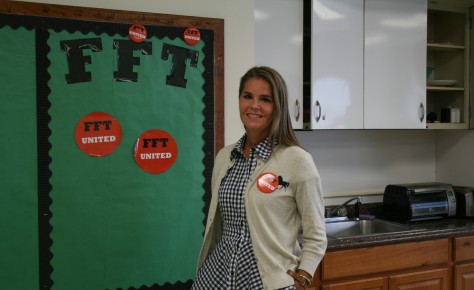 Take Time to Take Care of Yourself 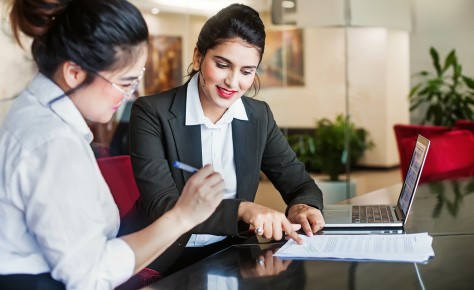 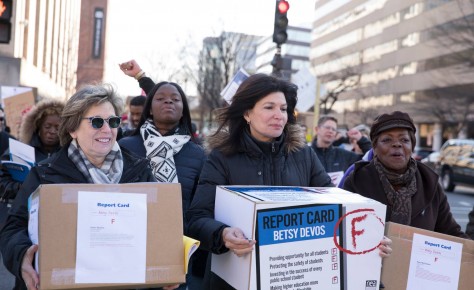 to The Focus newsletter and blast text messaging.
Sign-up Now!